In 2004, economist Ivonette Albuquerque decided to create a small project to assist 20 young people who were on the margins of society, without opportunities to be inserted in the job market.

This is how, in front of the computer and in a single breath, Ivonette created Project Galpão Aplauso.

The initial idea was to serve only 20 young people, giving them an artistic education. The highlights of the courses would be published in the magazine Aplauso, which gave the name to the project. But the first sponsor of the idea, the Inter-American Development Bank (IDB), would only sign the partnership if 300 young people were benefited.

Since then, new projects have emerged and, over more than a decade, more than 14,000 young people have had their lives transformed by the Galpão Aplauso. 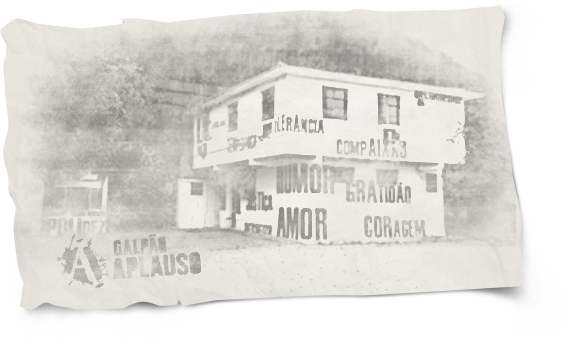 The shed on General Luis Mendes de Moraes Street brings in its architecture the essence and the past of the history of the Port Zone and of the workers of the stowage of Rio de Janeiro. It could have stayed there, with its rusty, careless iron columns, among so many other unused warehouses.

But a creative idea gave him new life, new momentum. And the old trapichet became a space of educational innovation and social inclusion: the Galpão Aplauso. 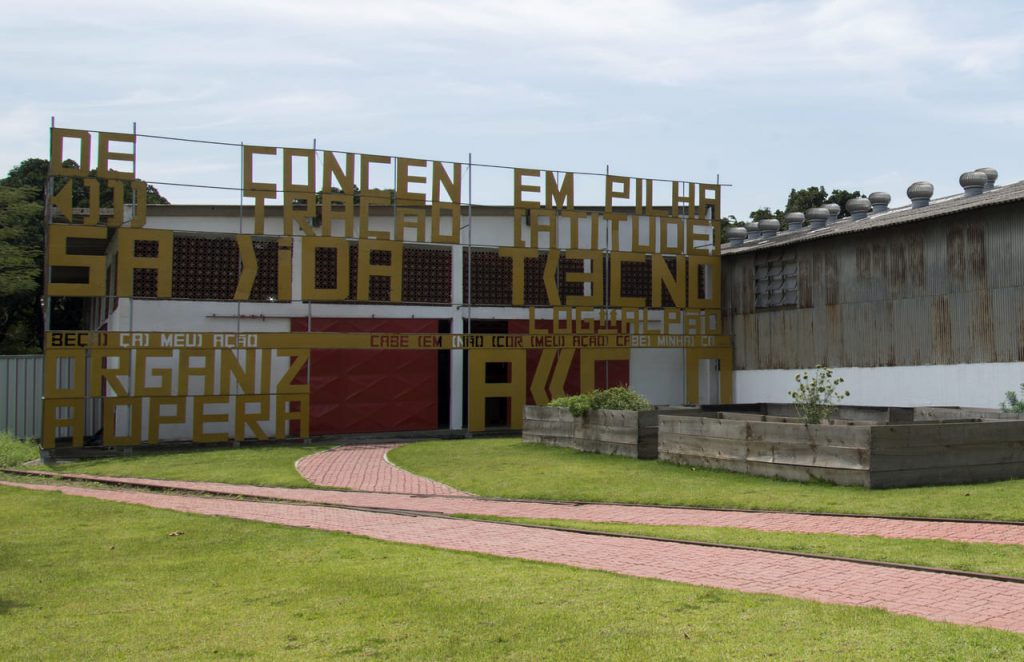 The energy of the more than 14 thousand young people who have already passed through here is welcomed and welcomed in an aggregating, pulsating and joyful space.

During 113 editions, Aplauso Magazine was the stage for news, articles and news about the world of theater. To kill the nostalgia, we leave here our collection of editions published in printed form, between the years 1998 and 2015. 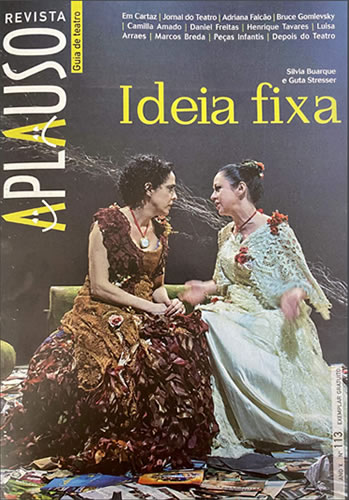 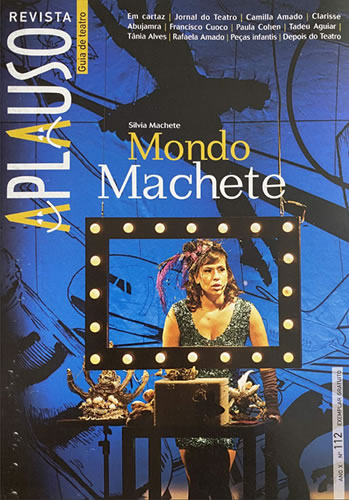 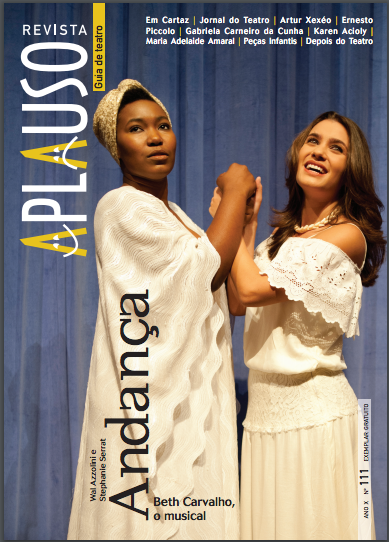 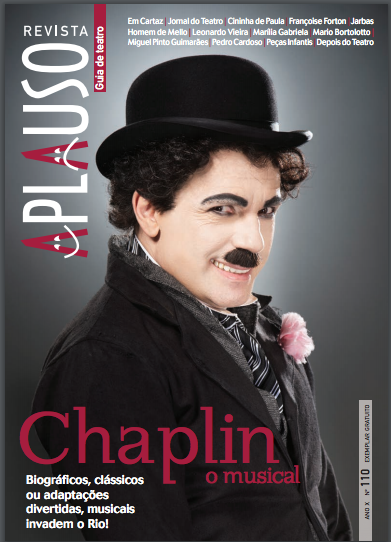 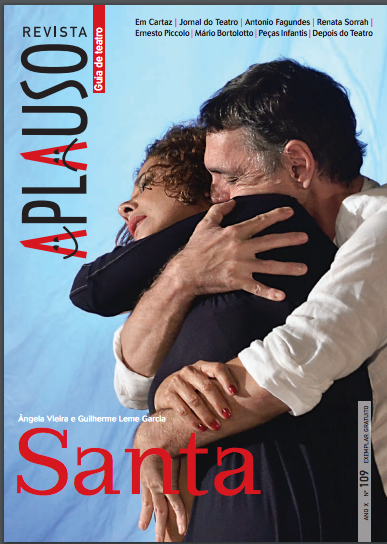 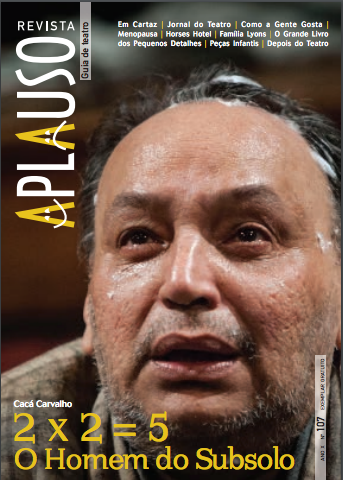 This site uses cookies to provide the best user experience.